For the past several years, Illinois has been ranked # 1 for animal welfare. In the latest 2020 rankings, the state has fallen to second place, but four bills awaiting Governor JB Pritzker’s signature could catapult the state back to the top. Missouri ranks 35th. 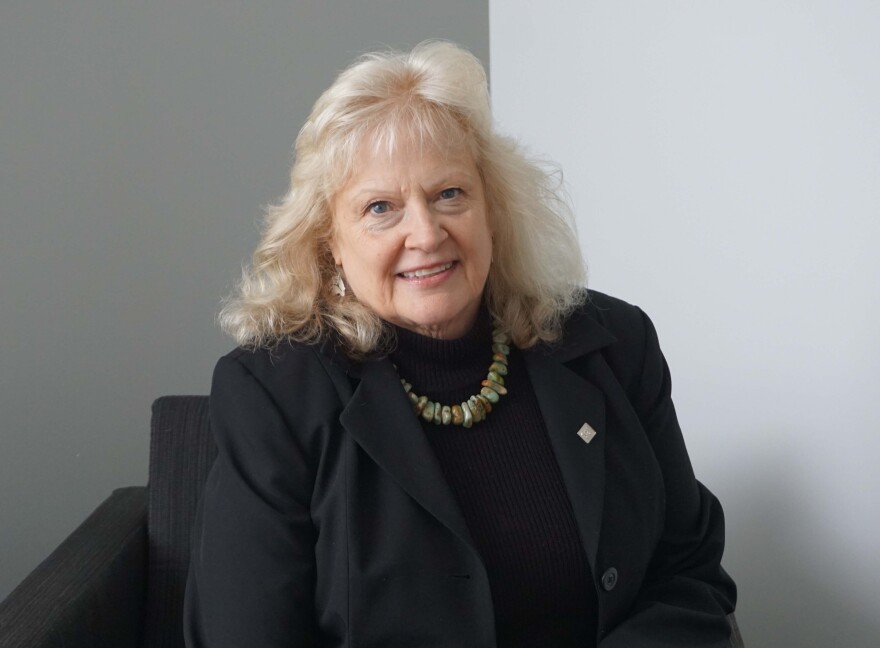 Ledy VanKavage is a Senior Legislative Lawyer with the Best Friends Animal Society.

“The animals have had their day,” said Ledy VanKavage, senior lawyer for the Best Friends Animal Society. This was partly due to the exodus of former House Speaker Mike Madigan and the effects of the pandemic which resulted in few proposals being passed in the Illinois legislature over the past year.

“It was all saved and the dam broke,” said VanKavage on Wednesday in St. Louis on the Air.

One of the legislature-approved bills would make Illinois the fifth state to ban pet stores from selling cats and dogs. VanKavage said this is key to ending inhumane breeding operations, which supply most animals to retail stores.

“There has been a lot of opposition from the pet shop industry,” she said. “Kennel clubs don’t allow their members to sell to pet stores. So, reputable breeders don’t sell to pet stores [and] that only affects puppy mills. “

Another bill would allow tenants living in government-funded homes to have at least two cats or a dog weighing less than 50 pounds. Currently, some pet owners are being advised that their pets are not welcome due to breed and weight restrictions.

Illinois is an overall friendlier state to animals than Missouri

The other bills Pritzker examined deal with the ability of insurance companies to offer coverage based on dog breed and non-surgical sterilization of shelter dogs and cats.

The conversation also touched on animal welfare legislation in Missouri.

“Missouri is a really tough state,” VanKavage said, noting that a proposal to eradicate racial discrimination in cities would not make it to the finish line, but a bill awaiting Governor Parson’s signature would allow pets to put in order the protection. This law – something that has long been law in Illinois – would allow victims of abuse to put their pets in a protective order.

“So there’s some good news in Missouri this year because it’s usually pretty bleak for pets,” she said.

“St. Louis on the Air “brings you the stories of St. Louis and the people who live, work and create in our region. The show is hosted by Sarah Fenske and produced by Alex Heuer, Emily Woodbury, Evie Hemphill and Lara Hamdan. The sound engineer is Aaron Doerr.