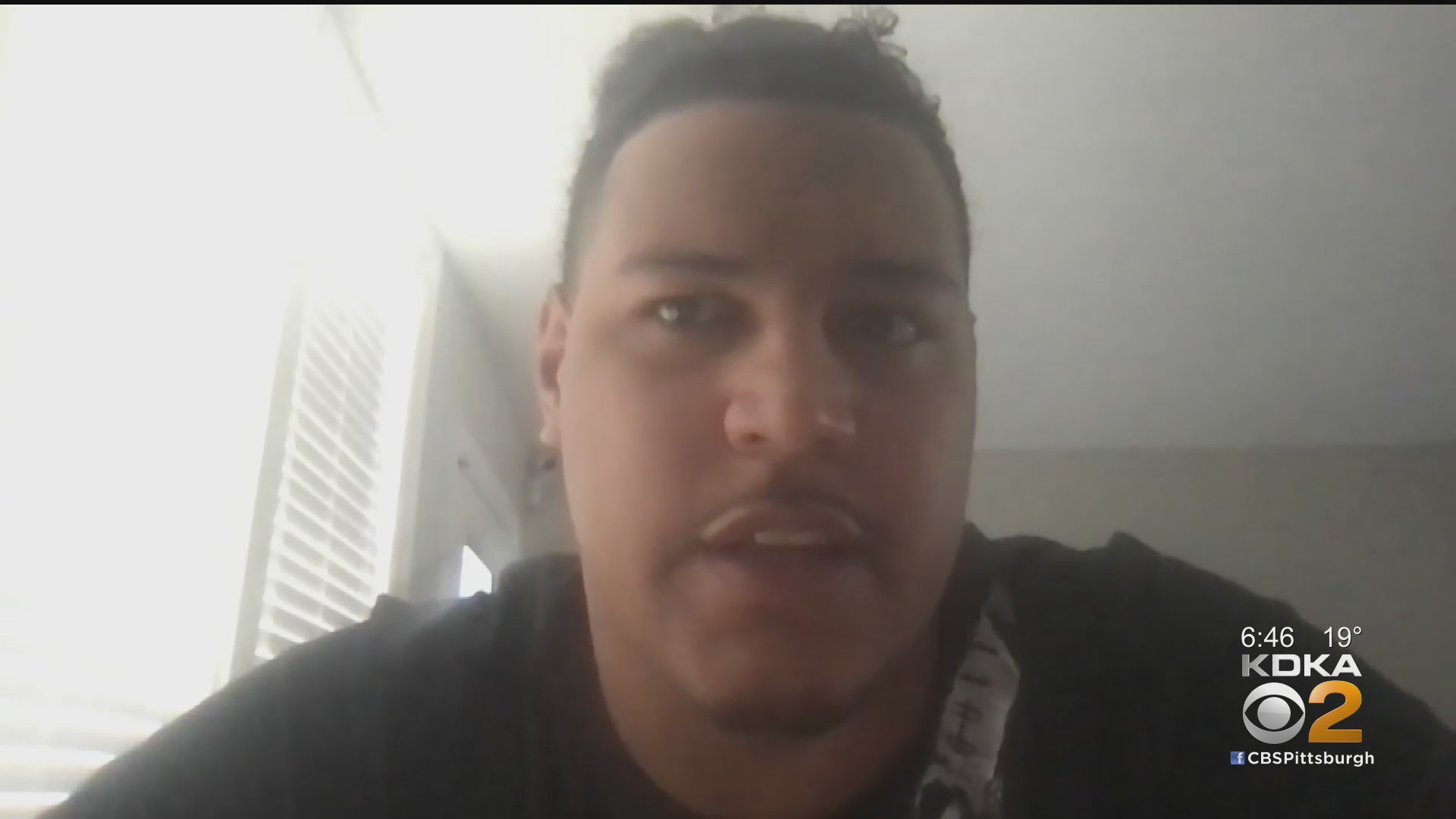 Steelers offensive lineman Zach Banner speaks to KDKA’s Rich Walsh about his future with the team and a panel discussion on fighting anti-Semitism.

BOB POMPEANI: Well, the Steelers are heading into an off-season full of challenges. Perhaps the greatest on how to improve and strengthen the offensive line. Rich Walsh is talking to a player who can be very counted on.

RICH WALSH: Good. Thank you Bob. Thank you for joining us, Zach. I want to come to your event that you are hosting tomorrow. But first I want to ask how you are, your injury. What have you been doing lately?

ZACH BANNER: Yes man. I was out here in cold, snow-covered Pittsburgh just like you. And really only made progress week after week. And we’re going into week 21 after surgery and it’s very, very promising.

RICH WALSH: I think a lot of Steelers fans want to know, you have many options, do you want to be a Steeler next year? What’s the plan at the moment? Where are you with it now?

ZACH BANNER: Would love to be a steeler. Love this city. I love this organization.

I left a lot on the field that I wanted to prove this year, especially with the injury in the fourth quarter of the first week. But I have proven that I am a starter in this league. I’m one of 64. That reminds me of Coach all the time. And I had to be able to make sure that I not only keep that, but, as I said, go out and do what I originally planned before the injury.

RICH WALSH: Finally, Zach, host a virtual panel tomorrow to fight anti-Semitism and racial injustice. How do you get involved? And can you tell me a little bit about it?

We’re going to have a really great conversation about the current year 2021 and how we can fight anti-Semitism, not just in remarks but also in actions. I know it obviously made its home in Pittsburgh with the Tree of Life Synagogue a few years ago. And they are still … there are still people who are affected by such things and hate it. So we’re going to talk about a lot of great things tomorrow. You can find the information on both Twitter and Instagram @ZBNFL.

RICH WALSH: Thank you Zach. I really appreciate that. Hope to see you soon and see you soon in a Steelers jersey.

ZACH BANNER: Thank you brother. Thank you for the invitation.

City of Wembley trying to honour native veterans with banners

Würth: Advantages exist for OEMs who embrace 3D printing elements – together with by...

FedEx Workplace Donates $100,000 in Printing to Future Prepared Faculties in Assist of College...